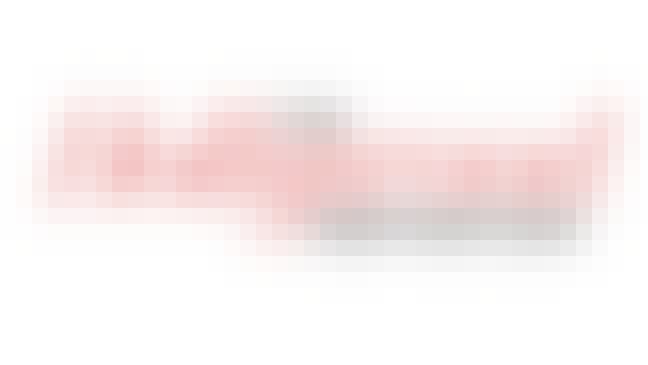 Iyuno continues to further its mission of connecting content and connecting people with its inclusion in the recent formation of The Entertainment Globalization Association (EGA).

Localization services — dubbing, subtitling and other processes used to prepare content for international release — is an industry at its “breaking point” since COVID-19 triggered an insatiable appetite for new home entertainment content, says Chris Fetner, who until recently was Netflix’s global director of postproduction partnerships and integrations and led its aggressive content localization vendor strategy for nearly a decade.

This situation, he says, prompted the launch of the Entertainment Globalization Association, which will be officially announced on Wednesday. The L.A.-headquartered trade association for localization, which will be led by Fetner as its managing director, was formed by roughly 60 tech providers in this business, including Deluxe, SDI Media and Zoo Digital. It aims to develop standards and common procedures, as well as offer educational resources and conduct research.

“The workflow is fairly non-standard, with the exception of maybe Netflix, and not many companies have invested heavily in this infrastructure,” Fetner says, estimating that localization services have grown to a roughly $2 billion a year business for movies, series and shortform content, as well as games.

“It's an industry that’s at its breaking point; demand is about to increase significantly,” he warns, adding that this growth will be largely driven by an expanding number of streaming platforms moving outside of the U.S. to international markets.

“[The pandemic] really showed how critical it is for a streaming platform, especially a global one,” Fetner, a BBC alum, continues. “They were platforms not able to launch [in some international markets] because they didn’t have a local version… There were titles that could have been [released in international markets] but there were no localized versions.”

A key association goal involves building a closer connection to the filmmaking community in order to improve the “retelling” of their stories. “We really want to find ways to use technology to allow creatives to be more involved in how their stories are being told around the world, without creating friction,” Fetner says. He adds that that might include a common way to share instructions for a given project, such as what elements of the story might be a spoiler and need to be treated as such.

Plans are to involve streaming services and other content distributors in the association’s work, which has already started among the vendor members. In early 2021 they intend to invite streaming companies to participate, as members or advisers. The group also wants to involve organizations such as MovieLabs, Audio Engineering Society and standard-setting body Society of Motion Picture and Television Engineers.