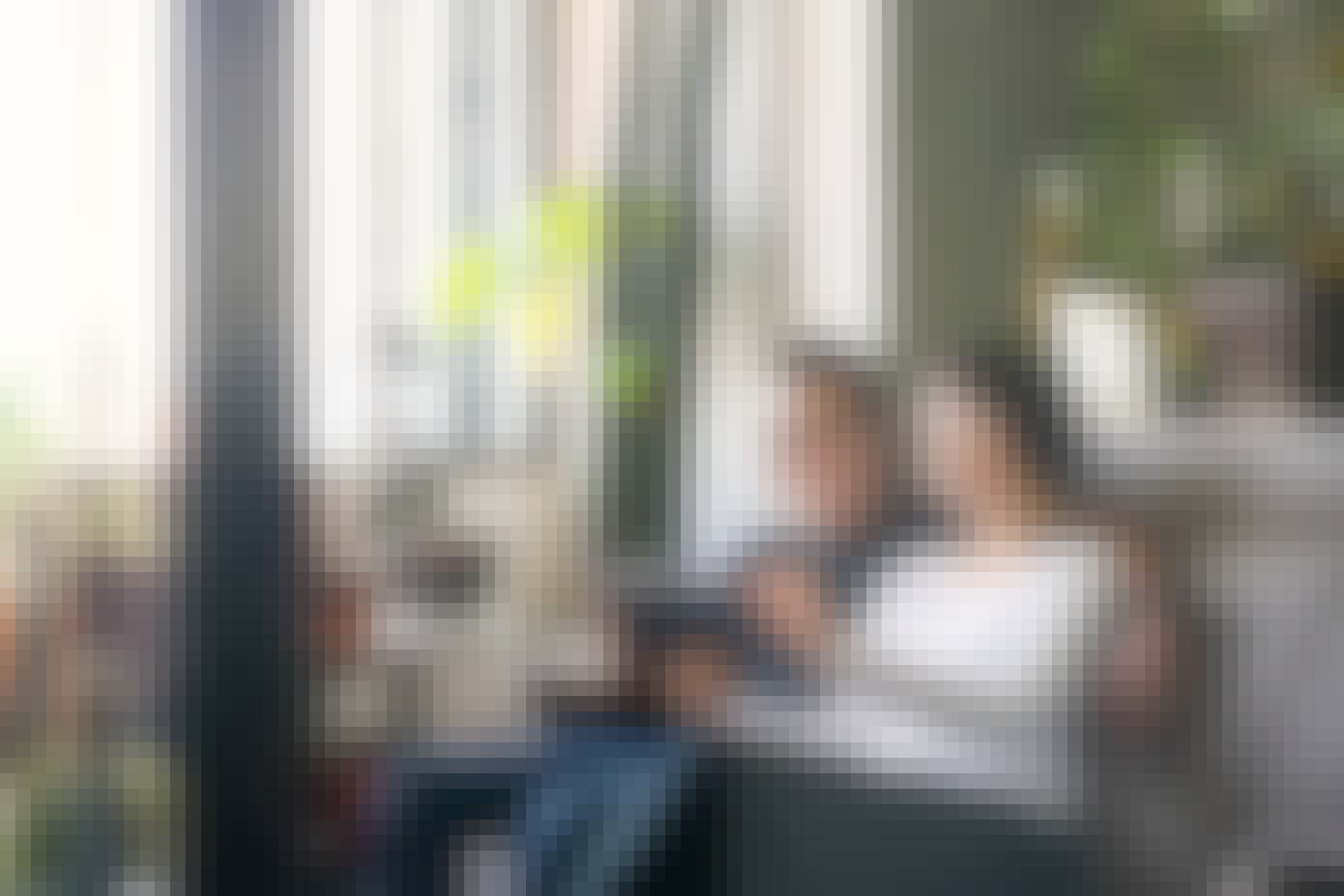 Iyuno-SDI Group, a provider of translated subtitles and other media localization services, announced today it has raised $160 million in funding from SoftBank Vision Fund 2. The company said this makes the fund one of its largest shareholders.

Iyuno-SDI Group was formed after Iyuno Media Group completed its acquisition of SDI Media last month. In a recent interview with TechCrunch, Iyuno-SDI Group chief executive officer David Lee, who launched Iyuno in 2002 while he was an undergraduate in Seoul, described how the company’s proprietary cloud-based enterprise resource planning software allows it to perform localization services — including subtitles, dubbing and accessibility features — at scale.

Now that its merger is complete, Iyuno-SDI Group operates a combined 67 offices in 34 countries, and is able to perform localization services in more than 100 languages.