Slator: Iyuno-SDI Gets USD 160M Boost From SoftBank Only Weeks After Transformative Deal 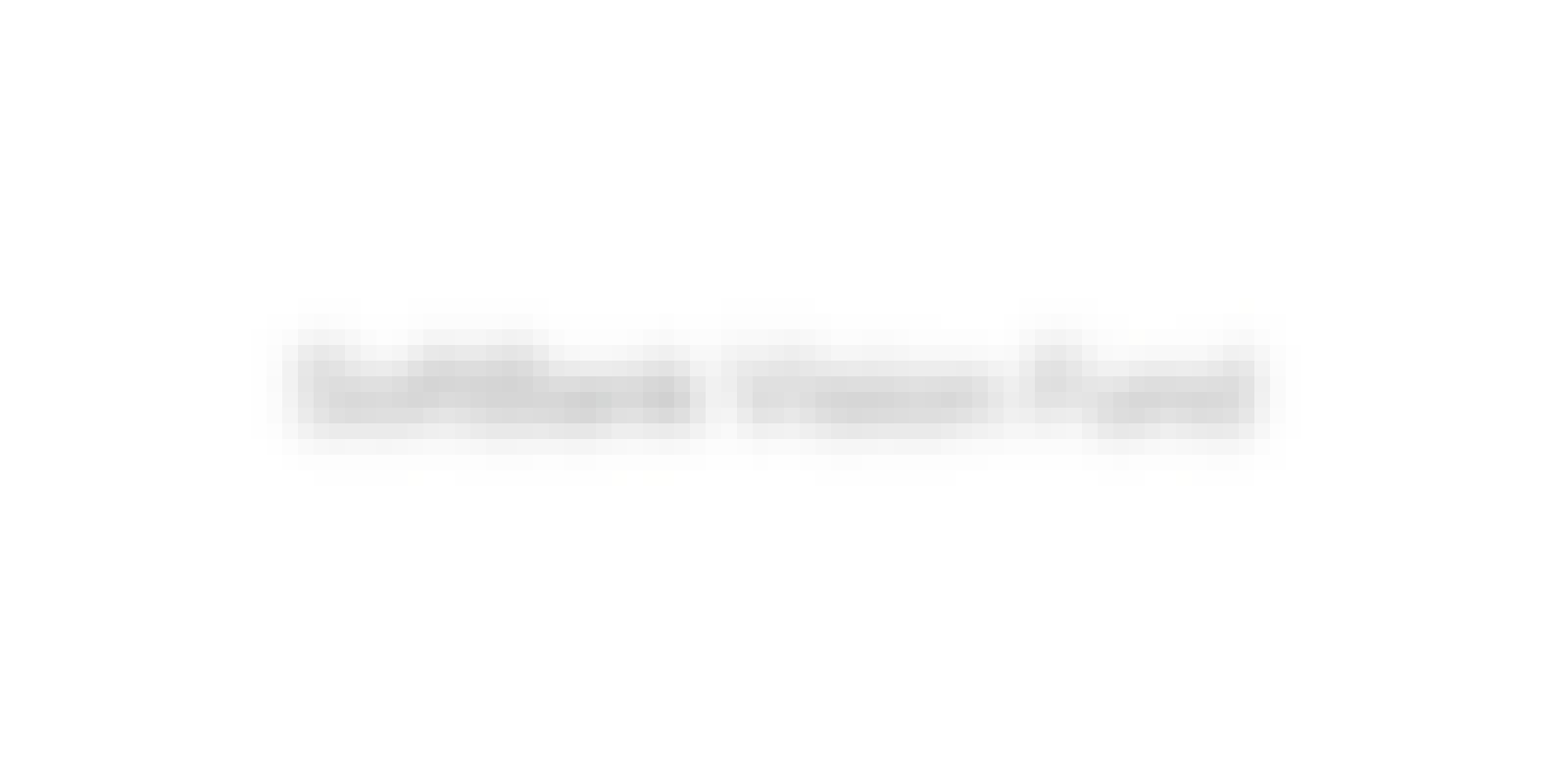 On April 9, 2021, media localization provider Iyuno-SDI Group announced that they had secured a USD 160m investment from SoftBank Vision Fund 2.

On April 9, 2021, media localization provider Iyuno-SDI Group announced that they had secured a USD 160m investment from SoftBank Vision Fund 2.

Iyuno (as the company was known until late March 2021) was founded in 2002 by current Group CEO David Lee; and was bootstrapped until 2018 when they received USD 23.5m from SoftBank Ventures Asia, the venture capital arm of SoftBank Group.

Another, even bigger deal ensued in March 2021, when Iyuno acquired its biggest rival, SDI Media. Fresh from the acquisition and subsequent rebrand, Iyuno-SDI Group is now the world’s largest pure-play media localization provider, with roughly USD 400m in combined revenues, and 67 offices in 34 countries.

SoftBank Vision Fund is a subsidiary of the SoftBank Group and specializes in growth capital. Fund 2 is the second of the Vision Funds, which raised USD 108bn in July 2019. It is now investing in portfolio companies but has not yet had an external close.

Iyuno-SDI Group said it plans to use the investment to develop “next-generation technologies.” Group CRO Chris Carey told Slator in an in a March 2021 interview that the company already uses machine translation in a limited way in its workflows, and is “actively researching and developing several more applications of AI and automation solutions for the localization business, because we believe that these types of technological advancements are going to be an impactful part of our business going forward.”

Iyuno-SDI’s David Lee described the news as a “significant milestone,” while a Director at SoftBank Investment Advisors, Chris Lee, said they “believe the media and entertainment sector is undergoing massive disruption, as content distribution and consumption patterns are dramatically changing.”