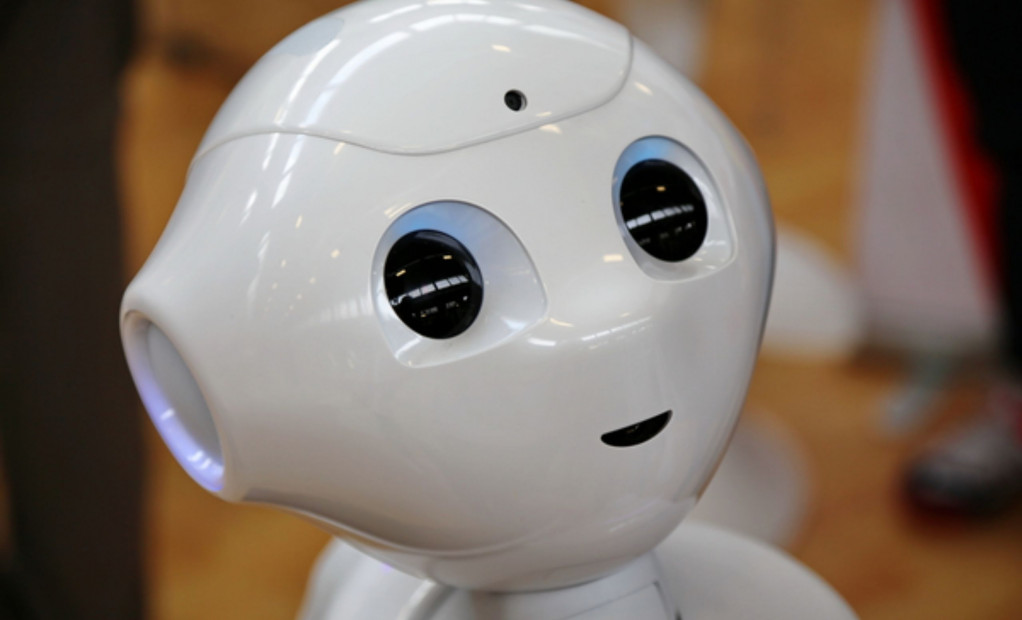 IYUNO Media Group, a media localizer headquartered in Singapore, has received an investment of USD 23.5m from SoftBank Ventures, according to Deal Street Asia.

SoftBank Ventures is the venture capital arm of SoftBank Group Corp., the Japanese conglomerate involved in a multitude of businesses from financial services, telecommunication, internet, robotics, semiconductors to clean energy and wireless hardware and software sales. It even owns a professional baseball team.

IYUNO is a Singapore-founded company which has been operating for 15 years. Terms of the deal were not revealed but IYUNO spokesperson Aaron Henry, Head of Business Development for Asia, told Slator that Softbank is coming in as a minority shareholder. According to him, the company has annual revenues of around USD 38m, 550 full time employees and 14 offices.

While IYUNO provides the usual captioning, subtitling and dubbing services most media localizers do, it also has two proprietary products: CaptionCast, a cloud based captioning service that combines human effort with automation, and iMediaTrans, a cloud-based subtitling management and productivity tool.

According to the press release, the investment was made by SoftBank Ventures to “specifically target bringing localization technologies to actual industry applications, including neural machine translation and voice synthesis that can be used in the areas of audio localization or dubbing”.

IYUNO CEO David Lee said, “The partnership between SoftBank Ventures portfolio companies and IYUNO is a perfect strategy to bring these technologies to real-life applications.”

These comments probably mean that SoftBank has, among the many companies they own or have invested in, proprietary NMT and voice synthesis technology, and sees IYUNO as an outlet to utilize and monetize these technologies.

SoftBank is a prolific investor by all measures. It raised a massive USD 93bn for its Vision Fund in 2017. Although most of its investments to date are related to technology and the internet (perhaps the most famous of which is USD 9.3bn in Uber, which makes SoftBank the biggest shareholder), IYUNO is likely SoftBank’s first foray into the language services space.

Driven largely by the growth of Over-The-Top (OTT) services like Netflix, Hulu and Amazon, which produce and distribute TV programs and movies over the internet via streaming, the world is finding it increasingly cheap and easy to consume cross-cultural video entertainment. That in turn has led to a recent boom in demand for media localization services, so much so that talent is acutely lacking in this sector right now.

Since its founding in 2002, IYUNO has always been 100% self-funded, and this is the first time it is taking on an external investor. When asked why now, Henry said, “We see a lot of growth potential in this industry, especially as a language service company driven by innovative technologies developed internally.”

For Softbank, we are not sure if this investment was made because they are now taking an interest in the high-growth yet fragmented language services market, or if it was part of an overall strategy to increase portfolio companies in entertainment and video media in general. One thing for sure though, based on the latest tally of their investments, SoftBank has many, many more billions still to spend.

Image: The head of a SoftBank Pepper robot

Editor’s note: IYUNO’s responses to Slator’s press inquiries arrived after our article was first published, so this is an updated version.